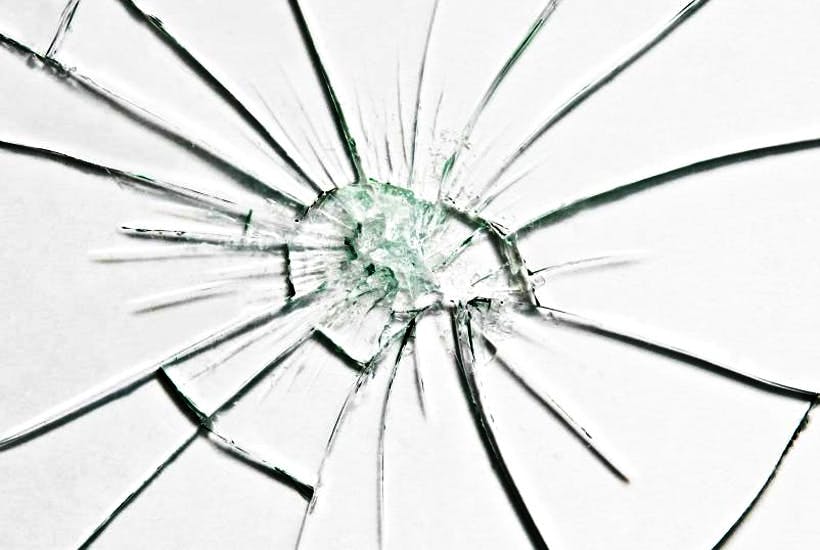 Dividing society into groups of angels and demons is an unhelpful game that is played in our nation around issues of domestic violence by what are erroneously called feminists.  The issue of violence against women is framed as an ongoing gender war by intersectional feminists, as men, usually conservative men, go to the mattresses to defend the good ones among their ranks. The reaction of conservatives plays into the feminist feedback loop and the discussion is of no help to anyone.

I remember clearly, as many do, the morning that Hannah Clarke and her children were burned in their car by her husband and the children’s father Rowan Baxter, followed by his own suicide.  The attack happened just a few streets from our…

In Cold Blood: how privatisation of CSL abandoned the victims of Australia’s public health tragedy

Is this how Daleks dress for Mardi Gras? 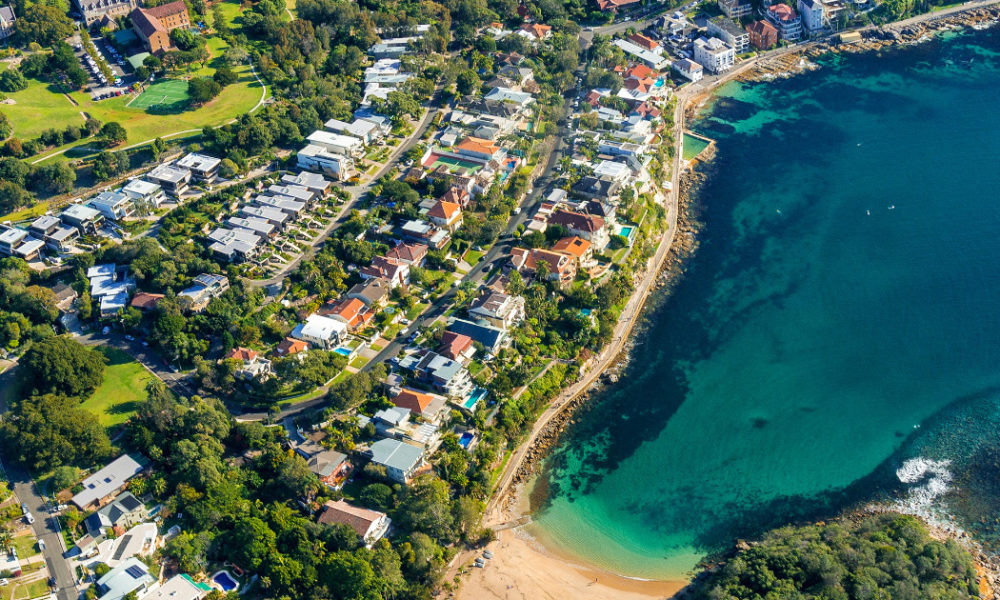 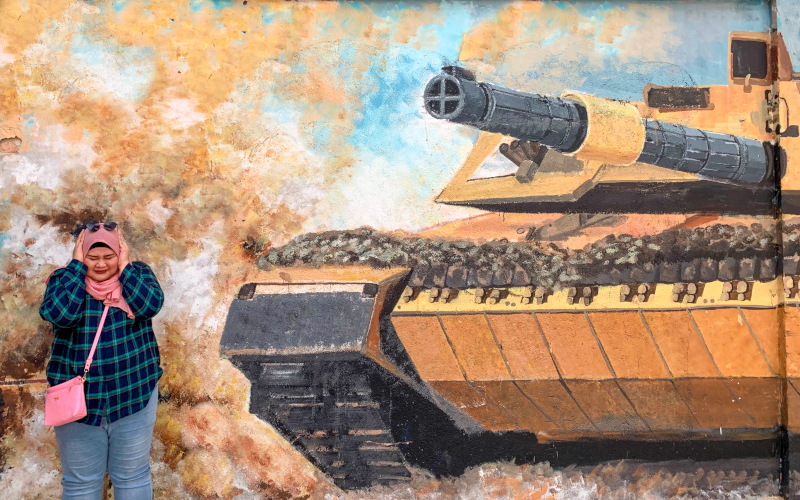