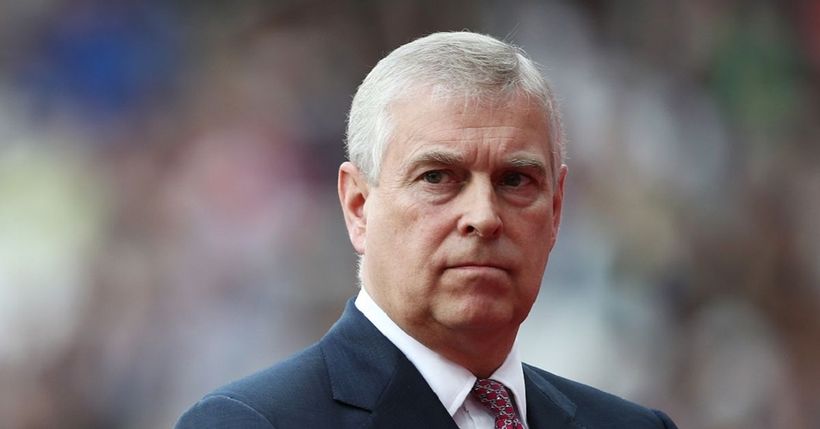 Prince Andrew, the Duke of York, has been removed from as many as 50 of his royal patronages, a further sign he won’t be part of Prince Charles’ slimmed down monarchy.
They reportedly included the Royal National Institute for the Deaf, the Golf Foundation, the Children’s Foundation and the Outward Bound Trust, The Telegraph in the UK reports. The Berkshire County Cricket Club, the Society for Nautical Research and Whitgift School in Croydon, also allegedly cut their ties with the royal.
The Royal…

Eurovision Song Contest 2021: Montaigne, morph suits and the other WTF moments to watch for – PerthNow 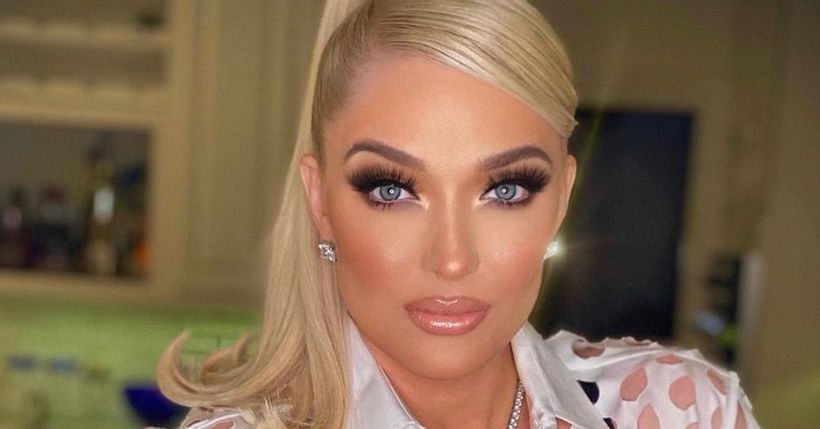 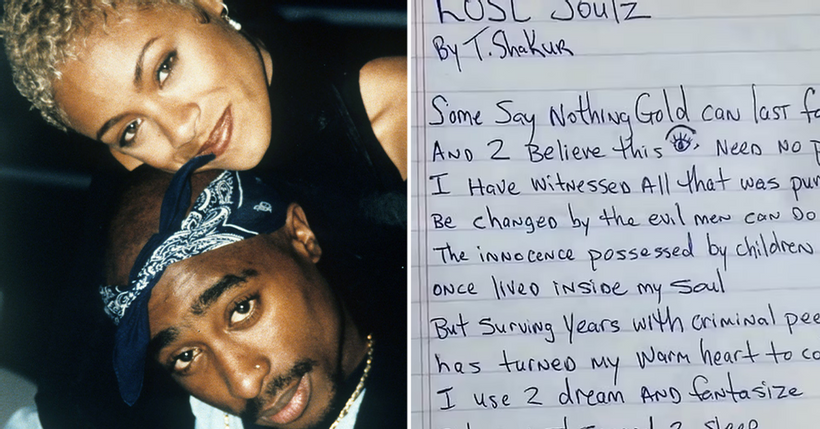