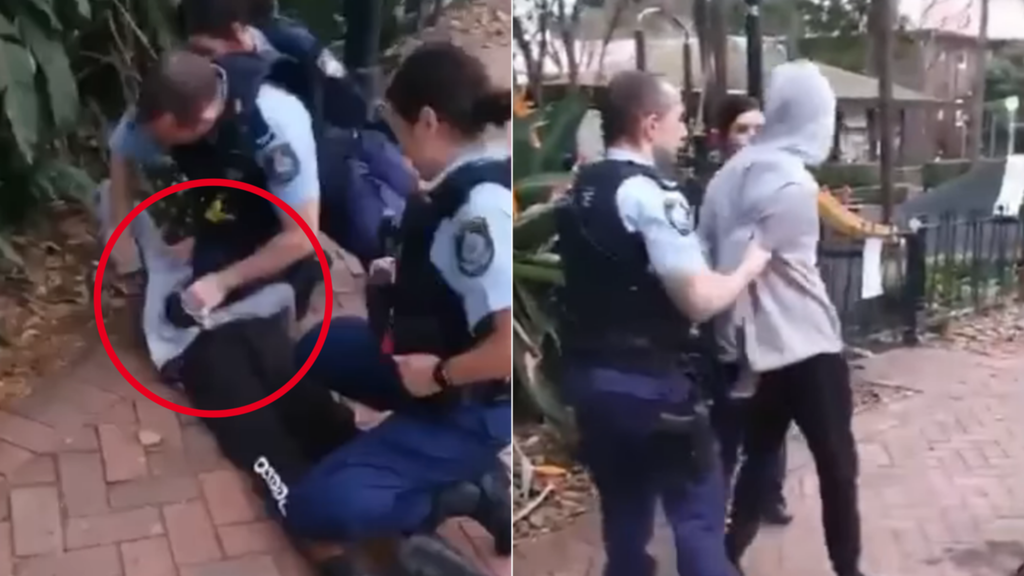 A NSW Police officer has been charged with assault following the arrest of an Indigenous teenager last year.

Watch footage of the arrest in the video above

The constable has been issued with a court attendance notice for the offences of assault occasioning actual bodily harm and common assault.

In footage of the arrest, shared widely online, three police officers can be seen approaching a group of teenagers.

One of the teenagers… 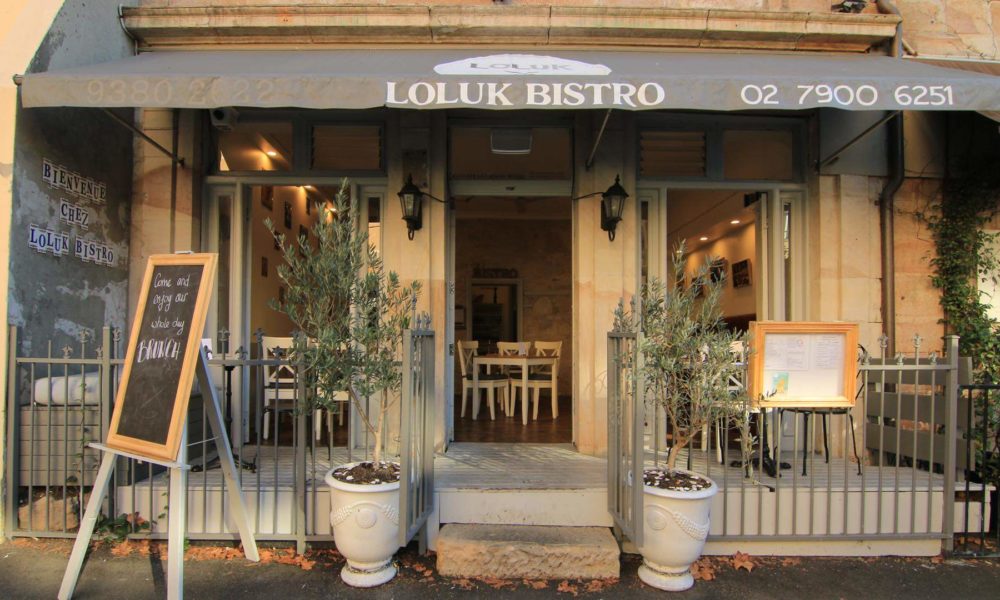 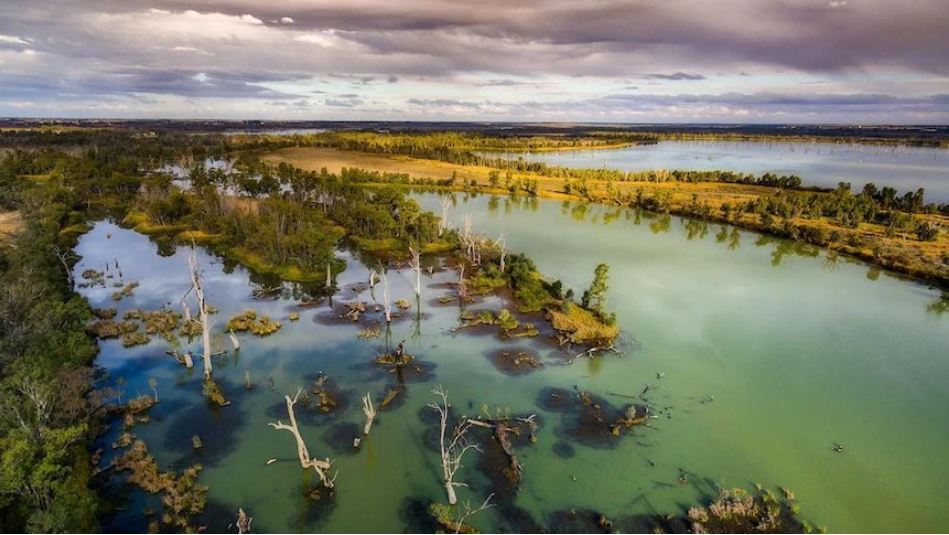