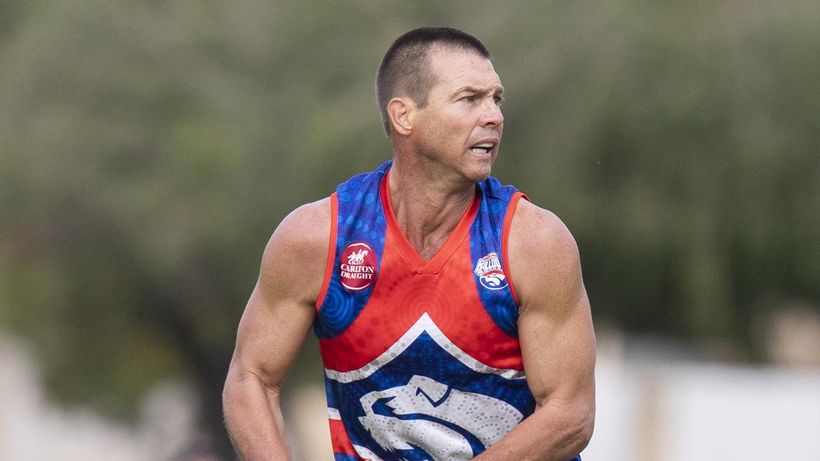 Ex-AFL star Ben Cousins has ended his 10-year hiatus away from the football field, making an appearance in the Perth Metro Football League.
Cousins was running out for the Queens Park Bulldogs over the weekend, kicking a goal in debut and setting up another for the competitions reigning champions.
The clubs president Ross White told The West Australian that Cousins appearance had drawn a large crowd, interested to see the 42-year old run around for the team.
Watch the 2021 Toyota AFL Premiership…

Related Topics:AustraliaFox Sports
Up Next 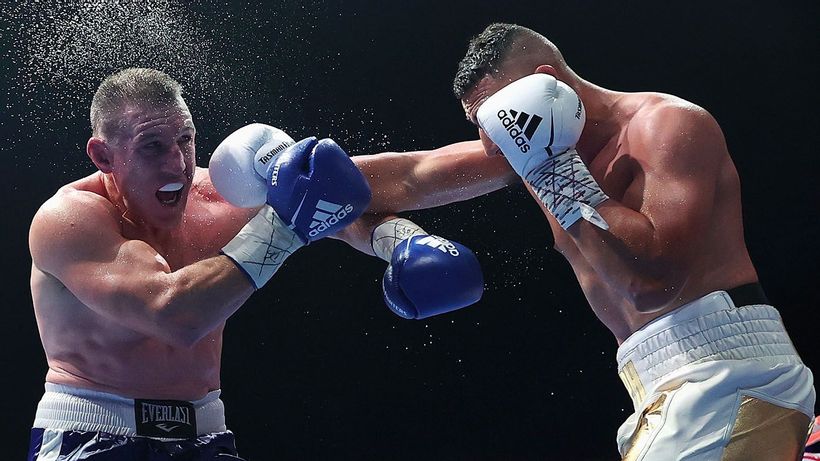 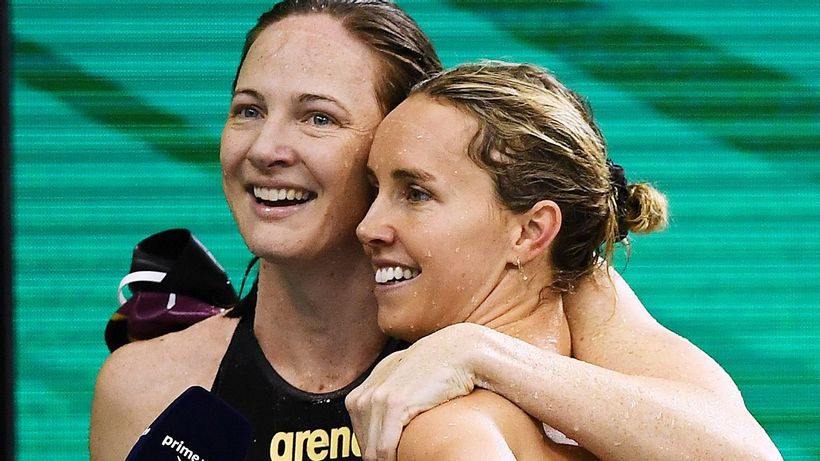