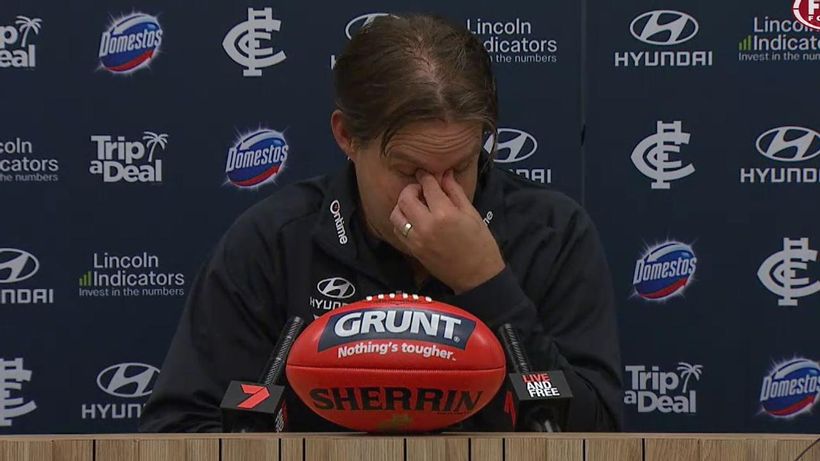 Carlton coach David Teague has conceded he stuffed up his pre-game media conference when he addressed the injury intrigue around co-captain Patrick Cripps.
The Age reported on Thursday morning that Cripps had a fracture in his back an injury that had required the star midfielder to have weekly injections to help him play as a result of a knock he suffered during a pre-season game.
Hours after the story was published, Teague strongly refuted suggestions Cripps was dealing with a fractured back. The…

Related Topics:AustraliaFox Sports
Up Next 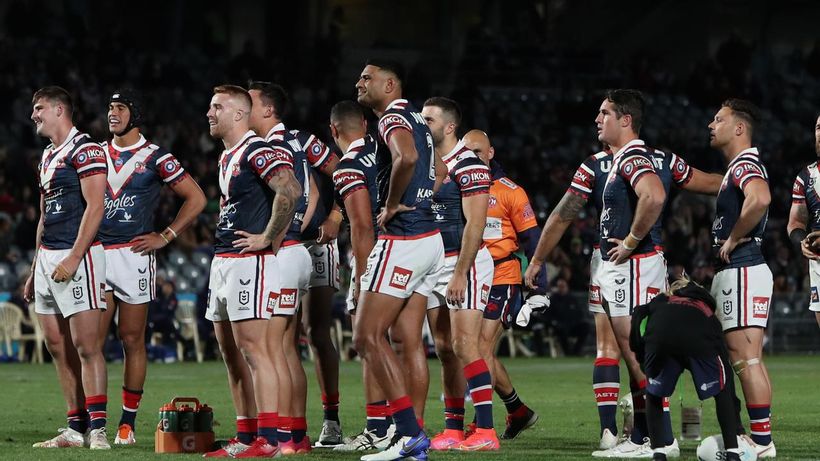 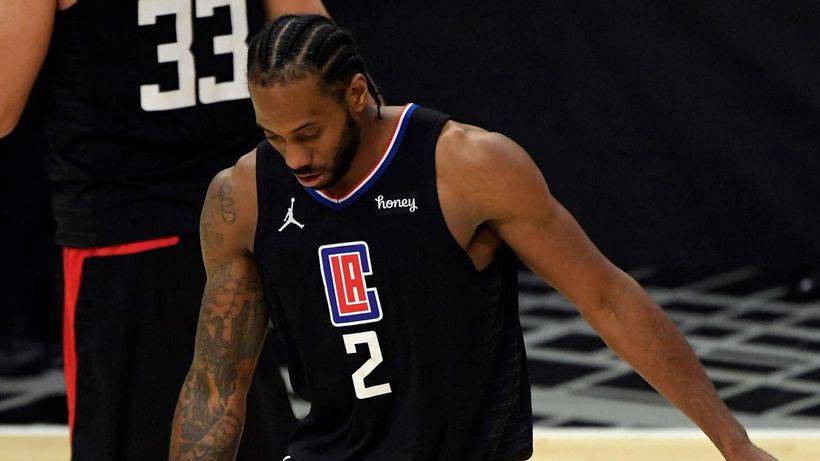