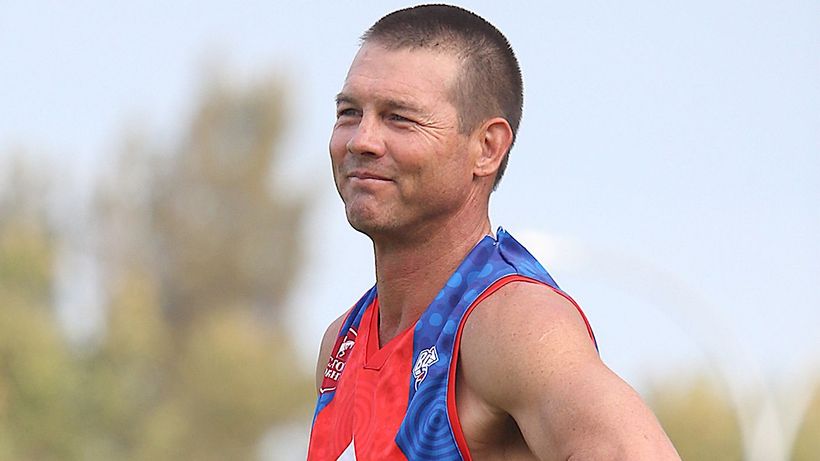 Former AFL star Ben Cousins has laced up the boots for the first time in over a decade, making a local football appearance in Perth’s Metro Football League.
The 42-year-old ran out for the Queens Park Bulldogs, the competition’s reigning premiers, kicking a goal on debut while setting up another for a teammate.
Cousins started his team’s 40-point win on the half-forward flank and appeared to be in terrific shape for an individual who has lived a troubled existence since his AFL retirement back in…

‘It could have been stopped ’: Aussie bowling coach responds to Bancroft bombshell – Fox Sports 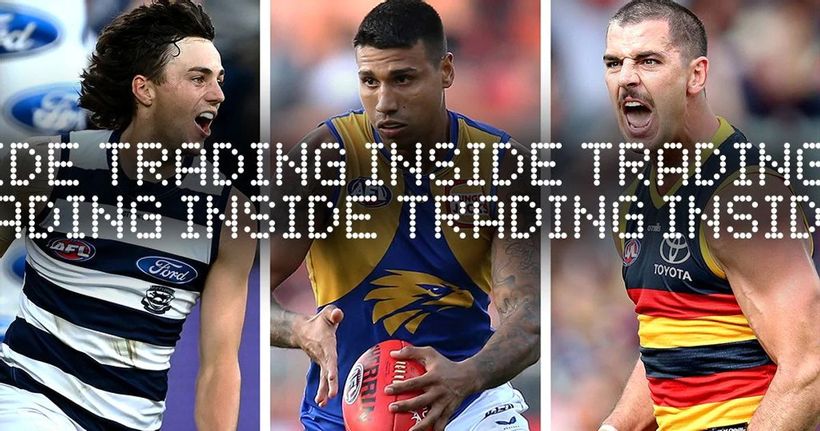